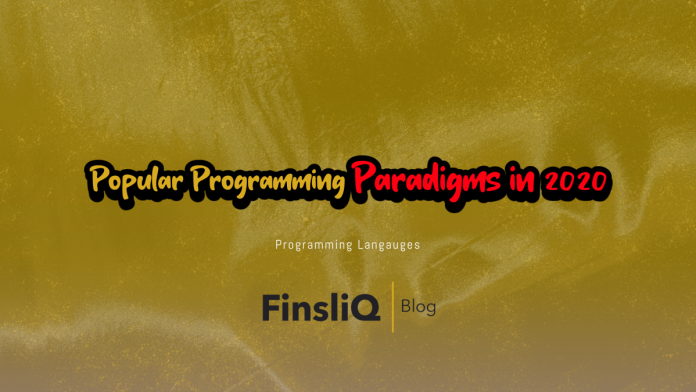 While some languages support more than one programming paradigm like Python and Ruby are built on an object-oriented paradigm, but they support functional paradigms as well.

Here are 14 programming paradigms that are most COMMON with computer languages:

From Latin, IMPERARE means command. It is the oldest programming paradigm. A program based on an imperative paradigm is a sequence of instructions telling the computer what and when to perform a task, in order to get desired results. C, C++, C#, python, ruby, java, and FORTRAN are imperative programming languages.

This paradigm always describes the end results rather than outlining the intermediate work steps. The solution path is determined is automatic. Declarative programming is very efficient if two conditions are met: Specifications of the final state are clearly defined and a proper implementation method exists. Prolog, ERLANG, SQL, and Lisp are declarative programming languages.

It is also known as modular programming. This programming paradigm allows the execution of instructions in a structured manner by using flow constructs of selection (if/then/else), repetition structures (while/for), and subroutines (functions). It does not support jumping from one instruction to another by using the GOTO statement. C, C++, C#, and Java are structured programming languages.

This paradigm is derived from a structured programming paradigm. It is based on the concept of procedural calls. Procedures are also known as functions, routines, or sub-routines. A procedure contains a series of procedural steps to be carried out. FORTRAN, COBOL, and C are procedural programming languages.

It is a type of declarative programming paradigm. This paradigm uses expressions instead of statements. Here, the main focus is on “what to solve”. Statements are executed to assign variables whereas expressions are evaluated to provide a value whereas. Python, Lisp, Haskell, and CLOJURE are functional programming languages.

This paradigm is based on the concept of class and object. OOP paradigm contains two things: data in the form of fields and code in the form of procedures. It aims to provide modularity and reusability. C++, C#, Java, PHP, Python, Ruby, and Pearl are object-oriented programming languages.

In this paradigm, the flow of a program is determined by events such as sensor outputs, user actions or messages from other applications. Currently, it is the default paradigm in software engineering. An event can be something like picking an option from the drop-down menu, clicking on a specific button, giving voice commands, uploading a video, typing text into a field or system-generated events such as program loading, etc. Event-driven programming can be practiced with any programming language. Visual Basic, Visual C++, and Java are most popular with event-driven programming.

This paradigm was developed by the computer science and Artificial Intelligence community to solve Constraint Satisfaction Problems (CSPs). It has proven to be a very successful technique for reasoning about assignment problems. The constraint Programming paradigm mainly focuses on combinatorial problem-solving in the field of AI, computer science, and operations research. Prolog is a popular language with constraint logic programming.

This paradigm defines applications as networks of black-box processes, where data is exchanged across pre-defined connections by message passing. Here, connections are specified externally to the processes. S-LANG (Stream language) is a flow-driven programming language.

In terms of computer science, reflection is the ability of a process to introspect, examine, and modify its own structure and behavior. Programs based on this paradigm have an integral ability to observe or change its code at run time. Dynamically typed languages: PHP, Python, VB Script, JavaScript, and Perl support reflection concept.

It is the high-level programming paradigm. It generalizes certain operations that can be applied to an array of values at once rather than to individual values one at a time. Such a paradigm is commonly used in scientific and engineering fields. Powerful array operators reduce the need for loop structure in code. FORTRAN, APL, J, MATLAB, S-LANG, JULIA, and ANALYTICA are array programming languages. 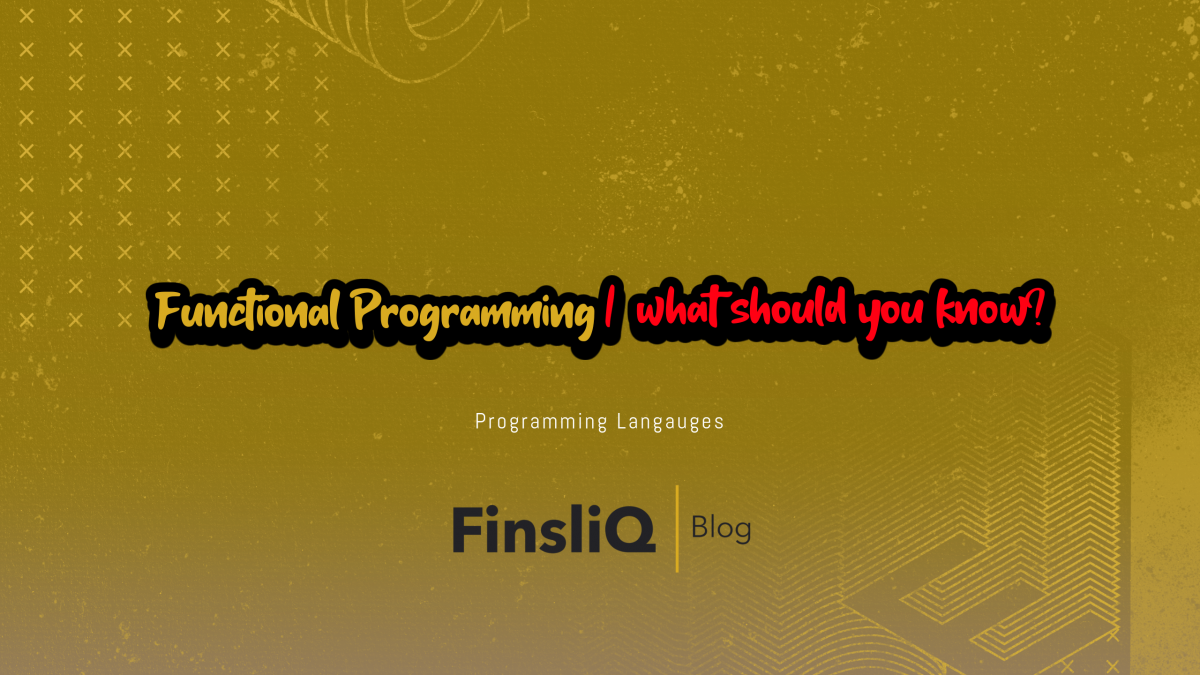 Functional Programming | what should you know? 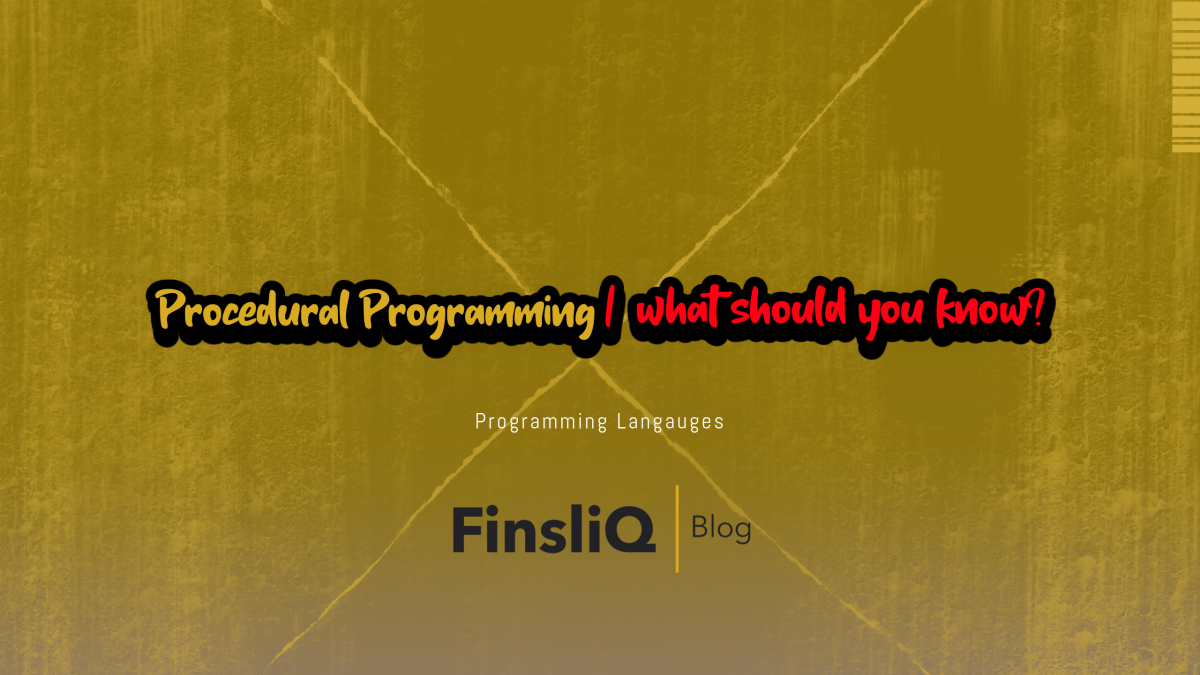 Procedural Programming | what should you know? 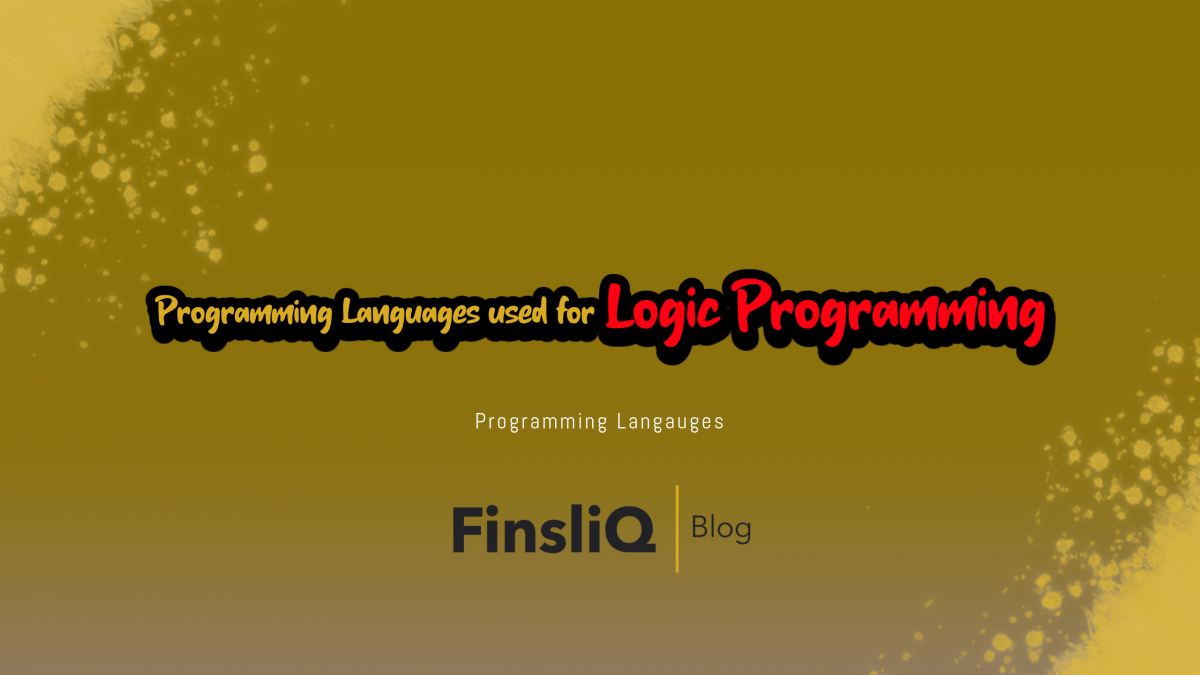