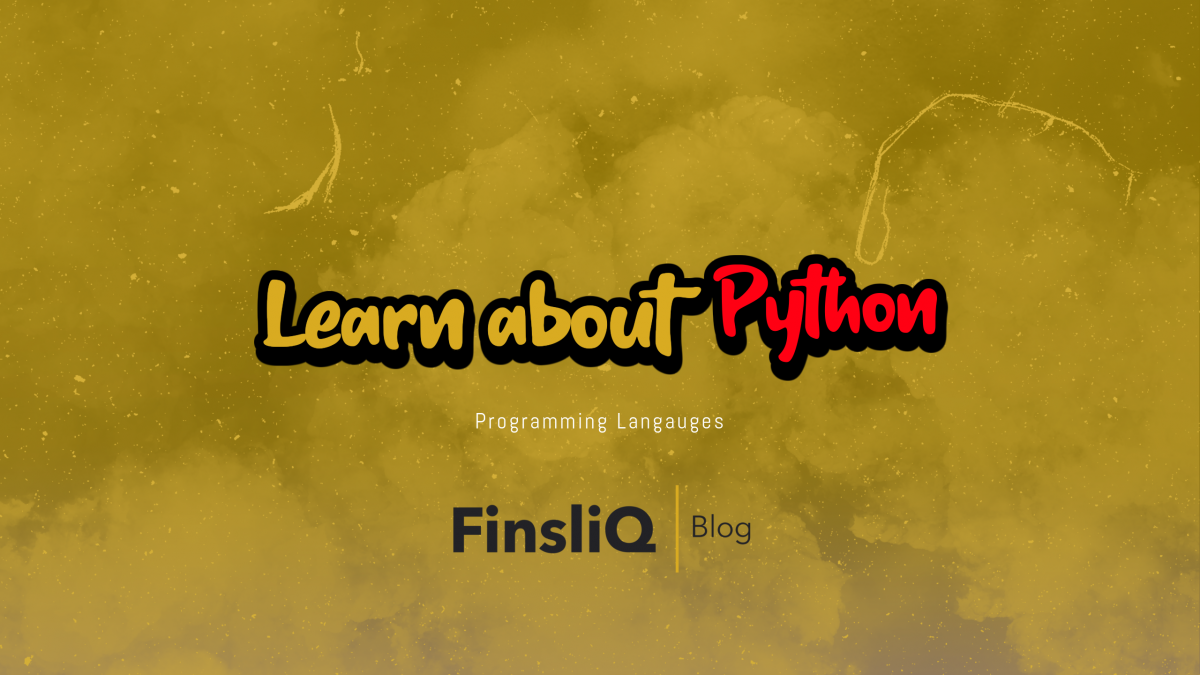 It is important to learn about Python Programming Language first before undertaking any training for certification.

Python was developed by a Dutch Programmer “Guido van Rossum” at CWI Netherlands in the late 1980s. It was released in 1991 to the public. It is an advanced programming language that is Object Oriented and built on flexible semantics.

It is used by:

Why is it important to learn?

Salary by experience for Python Developers

Python Growth over past years

To progress and learn about Python Programming Language. You can go to OpenEDG python institute has defined global certification path for programmers and has developed an International Examination Standard for Python programming.

Read about other programming languages:

If you have enjoyed and find our blogs informative, then please support the platform by subscribing to our daily newsletters. Benefits of becoming a subscriber: 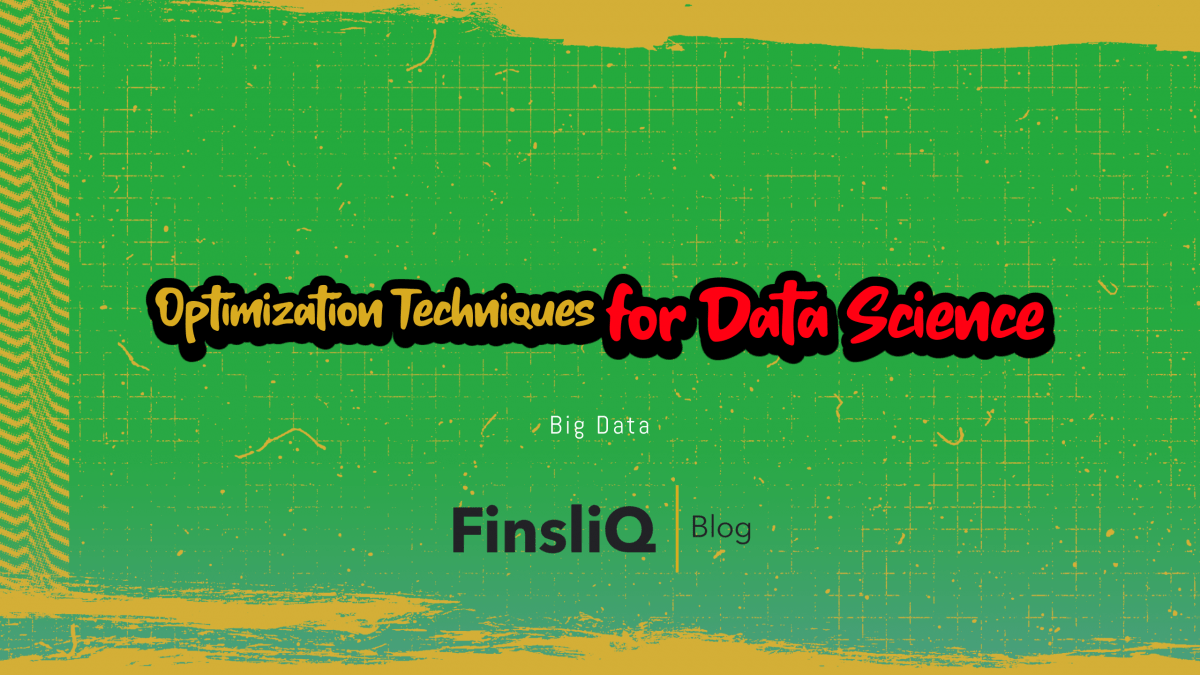 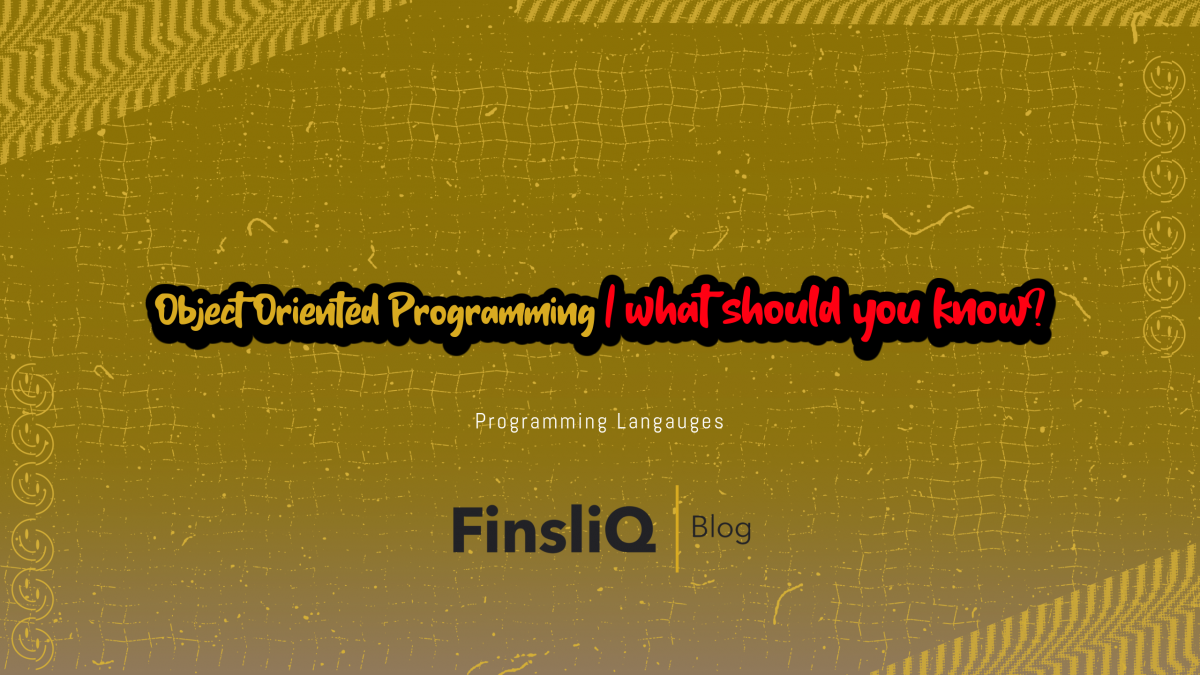 Object Oriented Programming | what should you know? 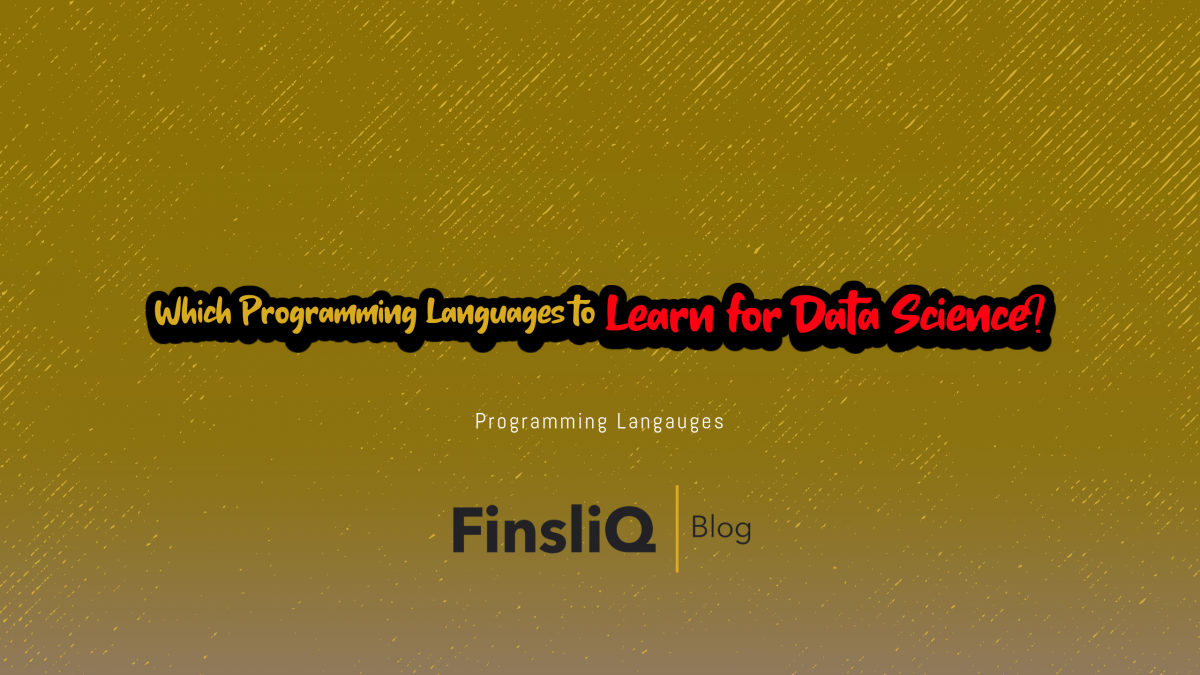 Which Programming Languages to Learn for Data Science?