How does Denial of Service (Dos) Attack Work?

As a website owner, you must have wondered, ‘How does Denial of Service (Dos) Attack Work?’ When such an attack hits your server, and your basic security systems fail to respond in time, that will greatly affect your business, and your website will be down for several hours.

A DoS attack is used to tie up the resources of a website so that users are unable to access the site. Most DoS attackers target big companies because such an attack can be easily carried out from any location, and it is hard to find the people responsible.

A denial of service attack happens when legitimate users are not able to gain access to information systems, devices, or other network resources as a result of the actions of a malicious hacker.

There are various services that could be affected, such as, online accounts, web pages, email addresses, and all services depending on the attacked network. DoS attacks can cost a business both money and time, while their services and resources are inaccessible.

The attack is meant to shut down a device or network of web servers of high-profile organizations such as commerce, banking, and media companies, or trade and government organizations. Even though DoS attacks do not lead to theft or loss of significant data or other assets, they can cost the victim a great deal.

How do Denial of Service Attack Work?: Forms of DoS

There are generally two forms of DoS attacks:

This is the more common form of DoS attack. It happens when the attacked organization is overwhelmed with large amounts of traffic that the server cannot handle. The system eventually crashes.

Crash attacks are less often experienced. They happen when cybercriminals transmit bugs that exploit flaws in a network system. This causes the system to crash. Both attacks prevent legitimate users from accessing online services such as bank accounts, email, websites, and gaming sites.

Here, the attacker sends Internet Control Message Protocol broadcast packets to various hosts that have spoofed source Internet Protocol (IP) address belonging to the target system. When the recipients reply, the host will be flooded with those replies.

Happens when an attacker sends a request to connect to the target server but doesn’t complete the connection through a three-way handshake (a method used in a Transmission Control Protocol (TCP)/IP network connecting a local host with a server).

The incomplete handshake leaves the connected port in an occupied status and unavailable for future requests. The attacker will keep on sending requests, saturating all open ports, preventing legitimate users from connecting.

Takes advantage of misconfigured network devices by sending spoofed packets that ping every computer system on the targeted network, instead of just one particular machine. This attack is also called the smurf attack or ping of death.

How does Denial of Service (Dos) Attack Work?: How to know if an Attack is happening?

Signs of a DoS attack can look like non-malicious availability problems, such as technical issues with a specific network or a system administrator carrying out routine maintenance. However, the following symptoms could mean a DoS attack:

Knowing how to quickly act when a DoS attack happens can be the difference between your organization thriving and going out of business. The impacts of a successful DoS attack can be devastating, making your company disappear from the internet and unable to interact with customers.

If you fall victim to a DoS attack, remember that you’re not alone. Several high-profile organizations such as Google, Amazon, PlayStation, Pinterest, and GitHub have been in your shoes. Below are ways you can deal with a DoS attack.

Having a DoS prevention plan based on a thorough security assessment may need complex infrastructure and multiple teams.

When you experience an attack, you have little time to think about the best course of action. A response plan should be defined in advance to enable quick reactions and avoid any impacts.

2. Secure the infrastructure of your network

You can mitigate network security threats only when you have multi-level protection strategies in place. They include recent threat management systems, which combine VPN, firewalls, anti-spam, content filtering, load balancing, and other defense techniques. They make it possible for a constant protection of the network, preventing future DoS attacks.

You need to be able to identify when you’re being attacked if you run your servers. The sooner you can determine problems with your website, the sooner you can stop the DoS attack from going any further.

To efficiently do this, it’s a good idea to get familiar with your typical inbound traffic profile; the more you know how your normal traffic looks like, the easier it is to spot when the traffic profile changes.

Most DoS attacks start as a sharp rise in traffic; you have to be able to tell the difference between a sudden surge of legitimate visitors and the beginning of a DoS attack.

Generally, it makes sense to have more bandwidth available than you ever think you are likely to need. By having this, you will be able to accommodate the sudden and unexpected rise in traffic that could be a result of a special offer, an advertising campaign.

5. Call your ISP or hosting provider

How does Denial of Service (Dos) Attack Work?: Conclusion

In the case of a DoS attack, don’t lose sight of the other assets, hosts, or services residing on your network. Many attackers do so to deflect attention away from their intended target and use the opportunity to carry out secondary attacks on other services within your network. Taking precautions can make a difference when it comes to your online safety. For large businesses, the precautions become more complex.

How to Prevent a Data Breach?

A data breach has been a major concern for a while, and this blog looks at how to prevent a...
Read
CyberSecurity

What are the types of hacking techniques?

When you think about the types of hacking techniques, you’ll realize that in our world today, we perform a lot...
Read
CyberSecurity

How to secure IoT devices?

You need to secure IoT devices to prevent cybercriminals from gaining access to your data. If a third party gains...
Read

What does an effective penetration test consist of: IntroductionTo find the weak points and improve the defences of the organisation,...
Read more
Advertisment 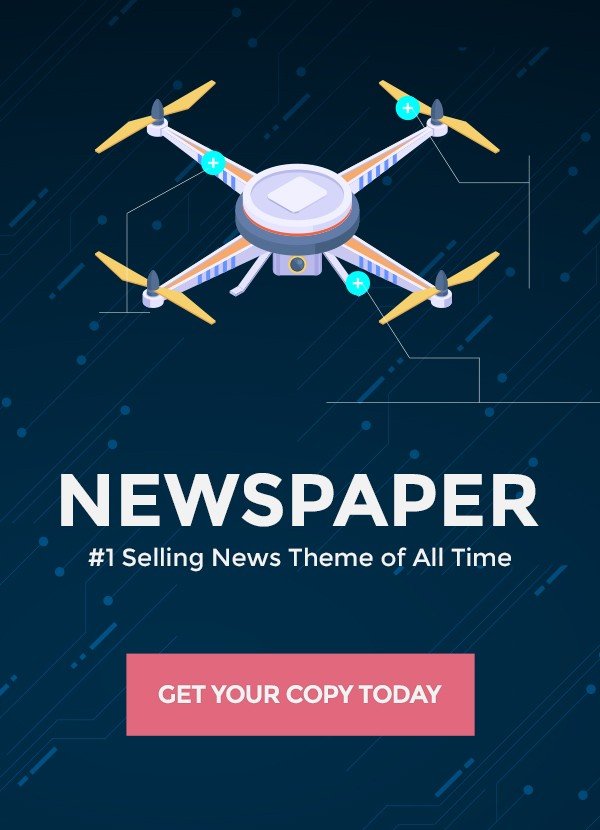 Types of Sparse dictionary learning algorithms is a kind of representation learning method where we express the information as a sparse linear combination of...

Want to stay up to date with the latest news?

We would love to hear from you! Please fill in your details and we will stay in touch. It's that simple!

Read our Blog and Articles on AI and Machine Learning, Cyber Security, DevOps, Big Data, Programming languages, and much more.

Types of Sparse dictionary learning algorithms is a kind of representation learning method where we express the information as a sparse linear combination of...

In this blog we attempt to provide '6 Best AI Spinner Tools to Create Human Quality Content' A couple of years ago, Google unleashed...

Natural Language Processing (NLP) speech to text is a profound application of Deep Learning which allows the machines to understand human language and read...